The Iowa 80 Trucking Museum collection was started by Iowa 80 Truckstop founder, Bill Moon. Bill Moon had a passion for trucks and was always looking for a new truck or trucking artifacts to add to his collection. There are now over 100 antique trucks on display in the museum. We also have 304 original petroliana signs and 24 vintage gas pumps. 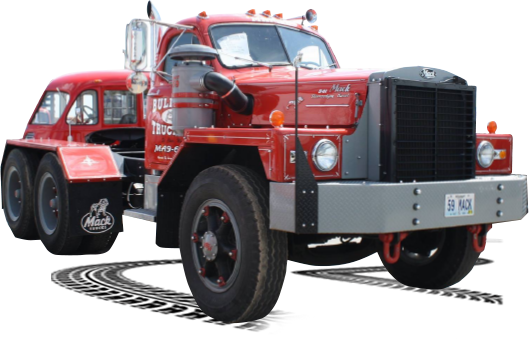 Truck of the Month 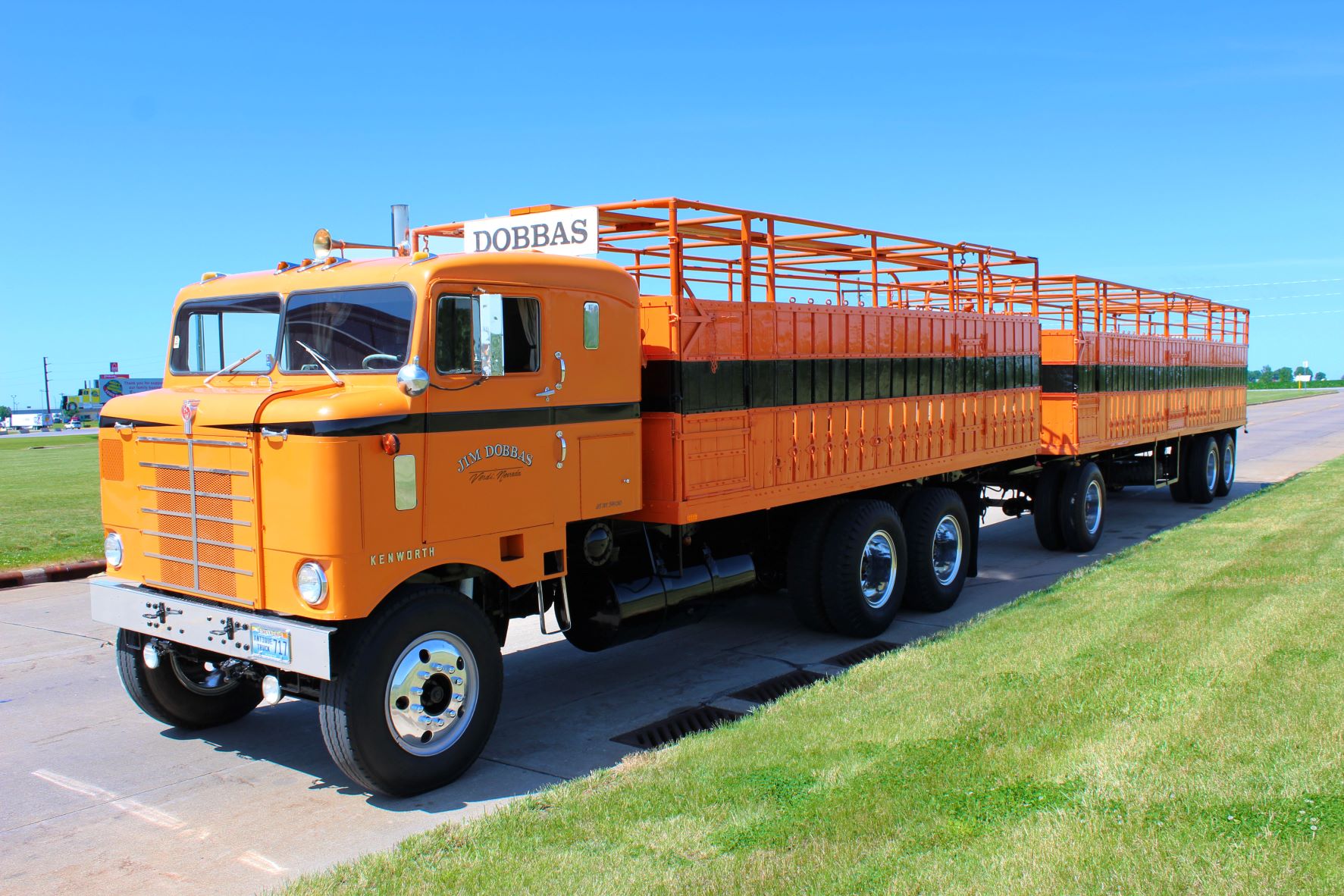 Other Exhibits on Display